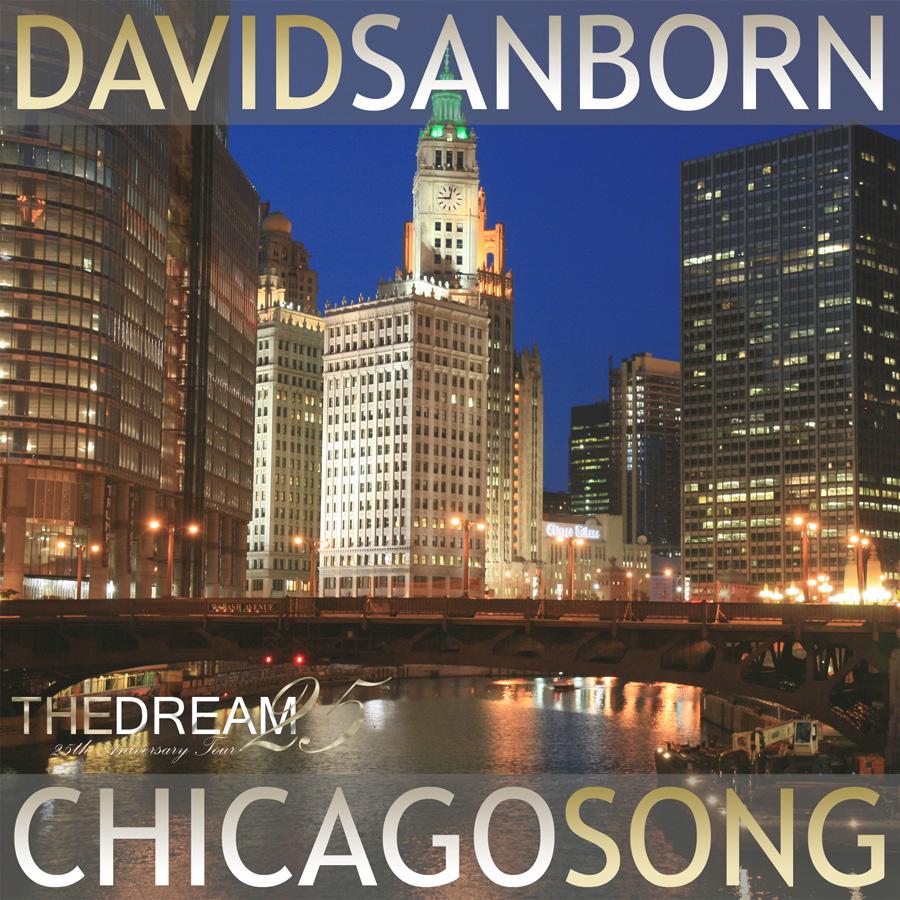 David Sanborn has released 24 albums, won six Grammy Awards, and has had eight Gold albums and one Platinum. Having inspired countless other musicians, Dave has worked in many genres which typically blend instrumental pop, R&B and traditional jazz. He released his first solo album Taking Off in 1975, but has been playing the saxophone since before he was in high school when he was inspired by the great Chicago blues artists near his hometown of St. Louis.