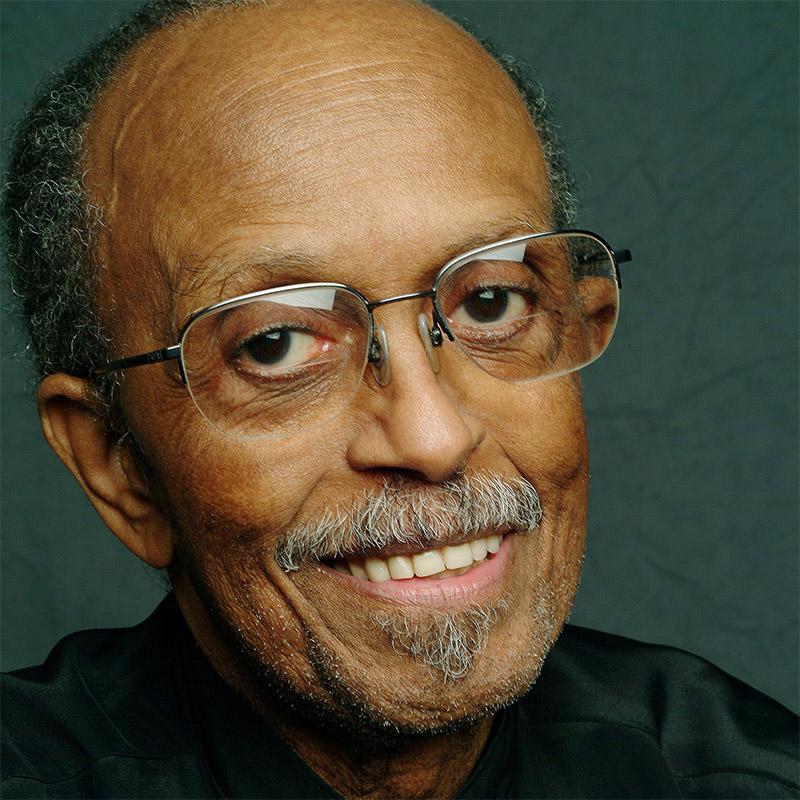 TOGETHERNESS. What Jimmy Heath said about his latest album—his third big band album and first live big band set—can be applied to jazz itself, one of these most inclusive of the Arts. A big band can be one of the finest examples of a jazz as an art form, a framework that achieves a balance of precision, unity, focus, and personal expression.

Togetherness is in no way a nostalgic voyage into some idealized past—while it draws upon the voicings, swagger, and opulent orchestrations of the classic sounds of the Basie, Gillespie, etc. large organizations, it’s music of the here and now. Heath’s big band features former students (Jeb Patton, Antonio Hart, Diego Urcola), some fiery young aces (Mark Gross, Greg Gisbert), and a couple of veterans (Charles Davis, Steve Davis). Recorded live at New York City’s famed Blue Note, Togetherness roars to life with Heath’s original “A Sound for Sore Ears,” a bright, brassy mid-tempo charger that sets the mood for the entire album: Full-bodied, spectacularly rich and imaginative arrangements for horns and reeds; urgent and undeniably modern, edgy soloing, and irresistible, Saturday night-on-the-town swing. “Sound for Sore Ears” evokes the dry wit and urbanity of The Bennies—Benny Golson (a fellow Philly-ite and member of Heath’s big band) and Benny Carter, two great saxophonists and brilliant arrangers who ace orchestrations have brightened many a TV and movie score. “A Time and A Place” is a funky strut evoking the soul-jazz grooves of the glory days of Horace Silver, Young-Holt Unlimited and Lee Morgan’s “Sidewinder” (especially with the bristling, seething solo by Roy Hargrove, nodding to both Morgan and Maynard Ferguson). The evergreen “Lover Man” is a slice of yearning balladry lent savor by Heath’s tender yet resolute solo and the plush sway of a noir-tinged arrangement loaded with old-school glamour—one can imagine the camaraderie of Sammy Davis Jr. and Frank Sinatra (both of whom recorded with Basie) at the Sands, the perspiration on their drink glasses and the clink of ice cubes therein.